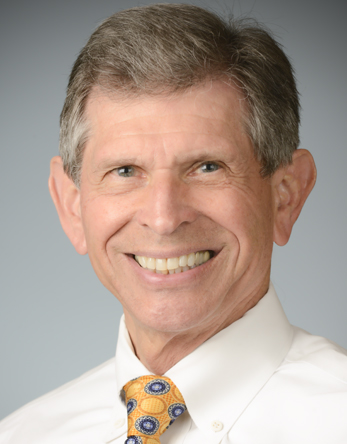 Dr. Larry Cowgill received his DVM degree from UC Davis,  and completed his internship and residency training at the University of Pennsylvania. He was a National Institutes of Health Special Research Fellow at the Renal and Electrolyte Section of the University of Pennsylvania School of Medicine and earned a PhD in comparative medical sciences. He is board certified in small animal internal medicine and is associate dean for Southern California clinical programs, director of the UC Veterinary Medical Center-San Diego (UCVMC-SD), and professor in the Department of Medicine and Epidemiology. He oversees the clinical nephrology programs and the companion animal hemodialysis units at the VMTH and the UCVMC-SD. Dr. Cowgill has more than 35 years of experience in veterinary internal medicine, nephrology, and teaching, and has trained many of the leading veterinary nephrologists throughout the world. He is a pioneer in the application of hemodialysis in companion animals, and remains a leading authority in the development of blood purification therapies for renal diseases in animals and people. 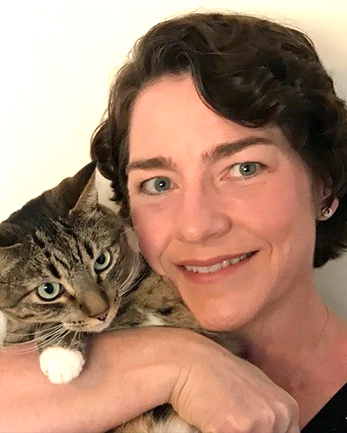 Dr. Sheri Ross received her veterinary degree in 1996 from the Atlantic Veterinary College at the University of Prince Edward Island, Canada. She then completed an internship at the University of Minnesota where she remained to complete a three-year internal medicine residency as well as a PhD in Nephrology and Urology. Dr. Ross served as an assistant clinical professor at the University of Minnesota for two years. She then completed a fellowship in renal medicine and hemodialysis at UC Davis (performed at the UCVMC-SD), after which she accepted a clinical faculty position with the university. Dr. Ross’s specific research interests include the influence of diet on the progression of chronic kidney disease, feline acute ureteral obstruction, and applications of hemodialysis. She has authored numerous scientific articles and textbook chapters, and has lectured in the United States, Australia, and Asia. 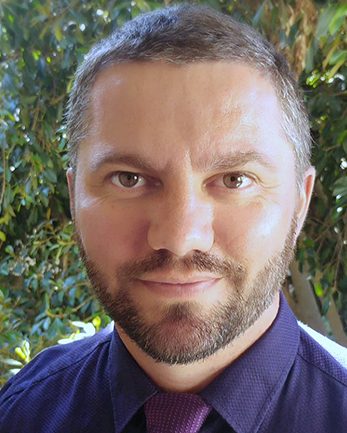 Dr. Cedric DUFAYET is originally from France where he obtained his veterinary degree from the Alfort School of Veterinary Medicine in 2001. Upon graduation, he completed a rotating small animal medicine and surgery internship at the Alfort School Veterinary Teaching Hospital, where he remained as a member of the Nephrology and Urology consultation group until 2004. Over the last 10 years Dr. Dufayet has practiced in French specialty hospitals, with a particular focus in nephrology and urology.

Dr Dufayet has a long standing interest in veterinary hemodialysis. After completing a degree in human hemodialysis in France, he went on to graduate from the first session of the UC Davis Hemodialysis Academy in 2016. In April 2018 he joined the Advanced Urinary Disease Service at the UC Veterinary Medical Center - San Diego as a Fellow in Renal Medicine and Extracorporeal Therapies.

Dr Dufayet has lectured to veterinarians and authored several scientific papers in his home country and enjoys teaching and sharing knowledge. He is especially interested in management of chronic kidney disease in dogs and cats, minimally invasive management of urinary stones and extracorporeal therapies such as hemodialysis and therapeutic apheresis.

Dr Dufayet and his family are now happy to live in San Diego. They are all cat lovers but have also been a host family for service dogs. 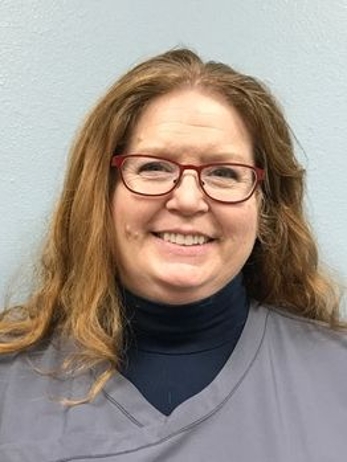 Tracy became a registered veterinary technician in 2000 and earned her Veterinary Technician Specialist credential in Emergency and Critical Care in 2005. Prior to arriving at UCVMC-SD in 2013, she worked in emergency and intensive care at various specialty hospitals in San Diego. Tracy's special interest in veterinary medicine includes working in advanced therapies and extra-corporeal modalities offered by UCVMC-SD. 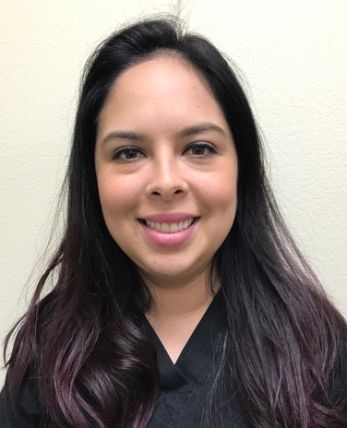 Melissa has been in the veterinary medicine field for since 2006. She started her career in general medicine as a veterinary assistant. Soon after, Melissa completed a two-year veterinary technician program at PIMA Medical Institute and received her associate’s degree in applied sciences in 2013.  In 2014, she became a licensed registered veterinary technician. Previously, Melissa worked as an emergency and critical care technician for the Veterinary Specialty Hospital for several years prior to joining the UCVMC-SD team.